The Anti-Aging And Antioxidant Benefits Of Green Tea 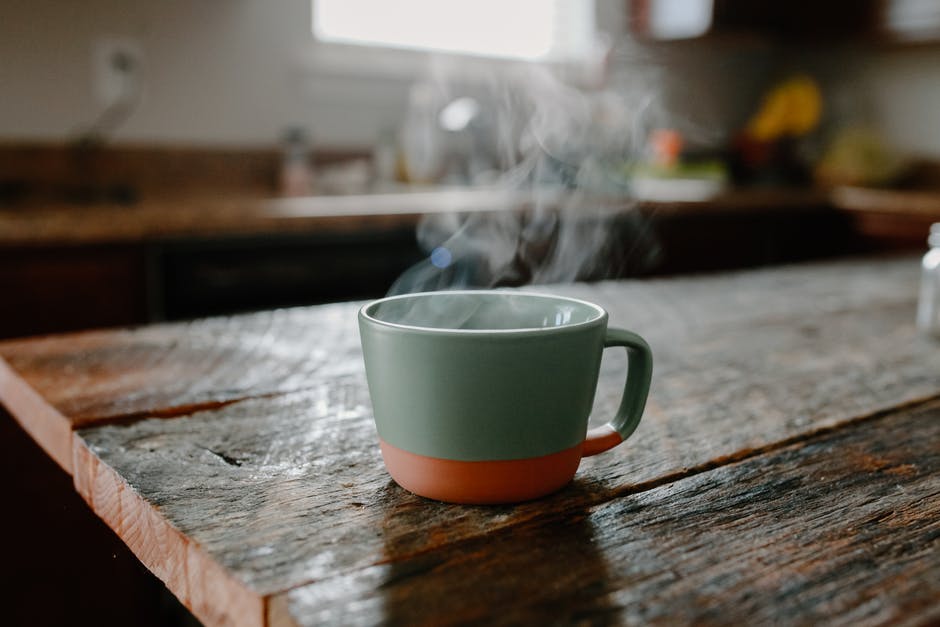 Tea, being an ancient herbal drink, is one of the few things that have been immortalized by several generations. Only recently has green tea been touted as a health food that can help prevent several conditions ranging from those of the heart to cancer, aging and even weight loss. Anti-ageing benefits of green tea is well trusted because it is nutrient-rich and the least processed, thus having an amazing antioxidant power available and present in it naturally. It has been established that by adding green tea to your anti-ageing program can help you enhance the results and fight against ageing.

As per a new study conducted at AIIMS, a compound present in green tea is effective in reducing the toxic effect of anti-cancer drug cisplatin on kidney. Cisplatin is known to cause significant damage to kidney that could be life threatening in patients with cancer taking this drug.

It is well known that green tea is loaded with antioxidants and potential chemicals that can help to prevent many diseases and minimize the risks of stroke and diabetes.

This study was conducted by AIIMS professor Jagriti Bhatia from the Pharmacology department and her team. In this study, scientists studied the usefulness of a polyphenolic compound called epicatechin gallate (ECG) present in green tea. It was found that this compound reduced the level of damage of kidney induced by cisplatin.

In Japan, practitioners of a certain type of green tea ceremony show a slightly longer lifespan than the average Japanese citizen, according to Campbell University. In the February 2009, a study was published “Free Radical Biology and Medicine” and it was discovered that epigallocatechin gallate, or EGCG, an antioxidant compound in green tea, extended the lives of a kind of roundworm known as C. elegans. In the study, the green tea extract improved the longevity of C. elegans exposed to the physical stress of a heated environment by up to 13 percent. When exposed to oxidative stress, green tea-supplemented C. elegans lived 173 percent longer. Antioxidant activity of EGCG and its ability to increase production of stress-reducing proteins may account for the observed longevity benefits, noted researchers. Further studies are needed to determine whether these preliminary results extend to humans.

Green tea is rich in polyphenols like Epigallocatechin gallate (an active ingredient that is thought to be up to 200 times more potent and antioxidant than vitamin E), vitamin C as well as cartenoids, natural chemical compounds which have powerful antioxidant effects. These antioxidants help in improving the metabolism and therefore, assisting in weight loss which keeps the muscles from accumulating fat that is likely to sag and wrinkle prematurely.

However, Green tea may extend your life by helping you maintain your ideal weight and fitness level, according to a study published in the November 2012 issue of the “Journal of Medicinal Food.” In the study, green tea in combination with a weight-lifting program for eight weeks resulted in significant loss of body fat — in particular, abdominal fat — and a lowering of triglyceride levels. Participants also showed improvements in metabolic rate, muscle strength and lean body mass. These results imply decreased risk for cardiovascular and other degenerative diseases that reduce lifespan.

By drinking a cup of green tea a day, every day, you will be able to see visible changes in your weight within a few weeks. Even better news is that once you have lost the desired weight, continuing to drink green tea will make sure that you do not put back on the weight that you lost because green tea also contains minerals such as manganese, chromium, zinc, selenium, that help stabilize blood sugar in the body and stops the movement of glucose in the fat cells.

Green tea fights free radicals in the form of unwanted toxins that enter our body such as from smoking, exposure to UV rays, lifestyle choices and other environmental factors. Free radicals tend to fasten the process of aging and are one of the primary reasons why a person ages prematurely. It is the antioxidants present in the green tea that fight off these free radicals and slows the aging process for you to show and feel younger.

It relieves stress because of its richness in an amino acid called L-theanine, which helps one to relax and pulls away any sign of stress like dark circles or wrinkles especially under the eyes, though in a few weeks time. Now you know why they serve green tea at spas.

Green tea helps one to prevent heart diseases as well as stroke by lowering the levels of cholesterol in the blood. Most patients who have had a heart attack are recommended a cup of green tea every day because the tea prevents the cells from dying and speeds the recovery process of heart cells. However, the antioxidants in green teas may increase HDL (good) cholesterol and improve artery function and stop the oxidation of LDL (bad) cholesterol.

Rheumatoid arthritis is a common concern among old people today. This it does by protecting the cartilage by blocking those enzymes that trigger destruction of the cartilage. Regular consumers of green tea will themselves to be still very strong even at 80 years of age.

Conclusively, Green tea may be taken hot or cold, though it is more beneficial without any added sugar or milk. Green tea consumption in a liquid brewed form is considered to bring the most benefits to the body. Apart from drinking green tea 3–4 times a day, one may even opt for products like supplements and lotions made out of green tea for the face and the body. This would further the anti-aging benefits of green tea.