How Women Really Feel about a Man with a Bare Head 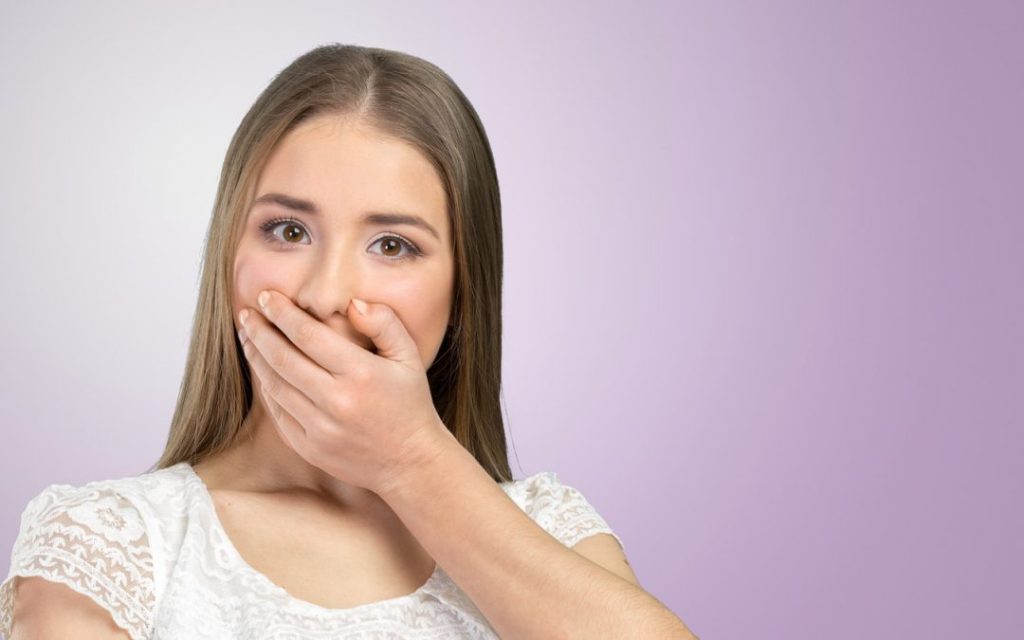 How Women Really Feel about a Man with a Bare Head

Eighty percent of men under the age of 70 have male pattern baldness. And while men are, unfortunately, socially encouraged to not acknowledge this appearance change and to act like it doesn’t affect them, many men experience lowered self-esteem and confidence with both the opposite sex and same sex employers. This can lead to depression, shyness, and insecurity.

But to set these men’s minds at ease, most women don’t care about your hair.

When Bald Is Better

How much hair was not as important as how well the remaining hair was maintained. The number one DO NOT? A comb-over or toupee! Besides signaling to a woman that the man was vain or insecure, both “styles” were just turnoffs. Instead, maintaining a clean hairline even if it’s a receding one and keeping hair clipped short were the way to go. Better to take control of the situation than become the subject of an embarrassing “toupee glue smell” story over cocktails. More than a few women said “Just take it all off!” with a huge smile!

It’s What’s In Your Head, Not On It

Women actually find balding men attractive, as long as they were owning the changes happening to their appearance. Men who try to hide the facts of nature or are ashamed of it were seen as less manly than those who embraced the turning tide. Those men were seen as more confident because they didn’t have to hide themselves behind a full head of hair. What matters to women is truly how a man treats them and treats himself: better a bald man with a heart of gold than a full head of hair atop a self-absorbed man.

Where Less Is More

While women didn’t mind thinning or balding hair on top of a man’s head, they were very opinionated about hair elsewhere on the face and body.  Facial hair was a big no-no (so take a razor to that beard). And women definitely preferred baldness when it came to other areas of men’s bodies, such as their backs. Seems that women tend to agree: less hair is more desirable than too much hair.

Men around the world can rest assured that losing their hair doesn’t lose them the respect or desire of the women who love them. Universally women emphatically said that a balding head was a small tradeoff for true love and their men’s dedication to them throughout the real challenges life has brought them. But suddenly having a “helmet head” might test that!