How Can Exercise Help You Look and Feel Younger? 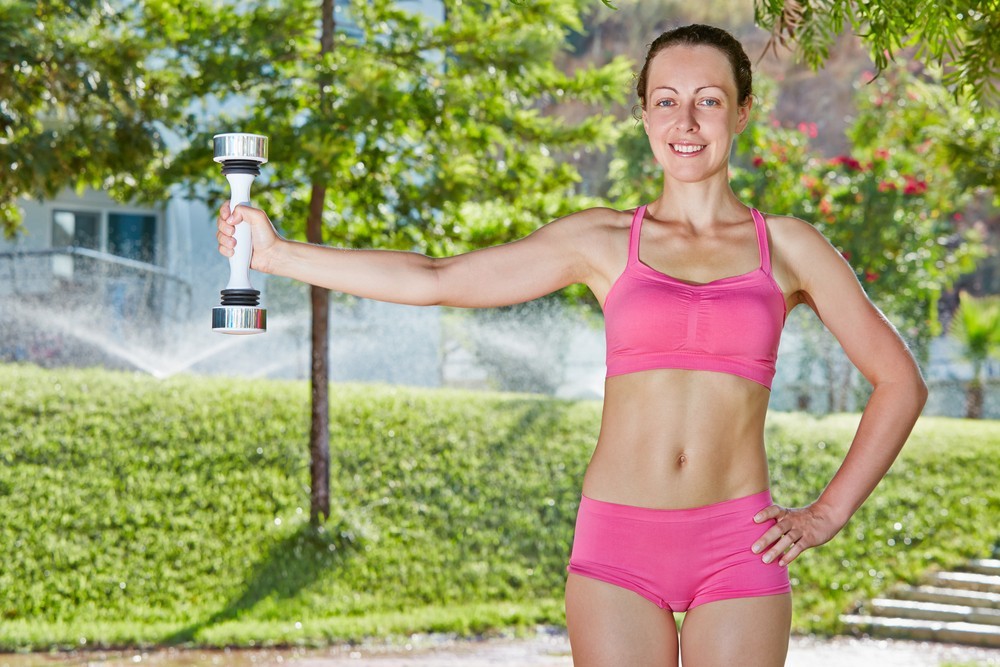 It’s been proven many times over that exercising can help you look and feel younger, but exactly what kind of exercises should you be doing? Broken down into two broad categories, it should be a mix of cardio and strength training.

Doing anything that raises your heart rate qualifies as cardio training. So whether you ride a bike, walk, jog, play tennis or swim laps, all of it gets your blood flowing faster. This gets more oxygen to your cells and more carbon dioxide out.

In a study done at McMaster University in Ontario Canada, researchers had one group of mice run in a wheel while the other group did nothing for exercise. What they found in the group that exercised is that every aspect of their health and appearance improved versus the control group that did nothing.

But that was only part of the story; they also found that the control group’s fur started graying and balding. In the group that exercised, their fur did not gray, nor did they experience balding.

In another study – this time on humans -the doctor then took another skin sample from each and did a comparison study after 3 months of exercise. Importance of exercise was demonstrated in a published study by the National Institute of Health linking skin health to exercise and diet. What he found was the group that exercised had improved skin; both their inner and outer layers had significantly improved. So much so that he concluded their skin was of the same age as a 40-year old. 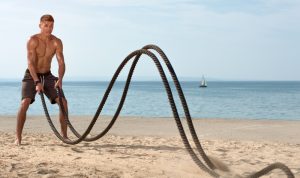 As we age, we lose bone density, muscle mass, and tone. By using light weights or resistance bands, but doing many repetitions, you can slow the loss of bone, keep muscle tone and maintain mass. Heck, you can even build muscle mass after age 65 with the right program!

The second aspect of looking and feeling younger is eating the right foods. Stay away from fast and processed foods, and diet soda.

Instead, focus on eating lean meats and fish, whole grains, nuts, and fresh fruits and vegetables. Each of these foods adds something special to your diet, so to have a complete nutrient plan you need some from each group.

The other half of eating right is portion control. As we get older, our metabolism starts to slow down, so we don’t need as much food as we once did to maintain our current weight. Read labels to see how much a portion really is as packaging can leading you into eating more than one serving.

Doing cardio, strength training and eating right is as close to the fountain of youth as anything we have. Exercising on a consistent basis not only increases endurance and stamina, but it improves muscle tone and skin. With exercise and healthy eating, you’ll look years younger than you really are, have more energy and in general feel better and have a more youthful outlook on life.