Strength Training Can Lead to Healthy Bones: Here’s How 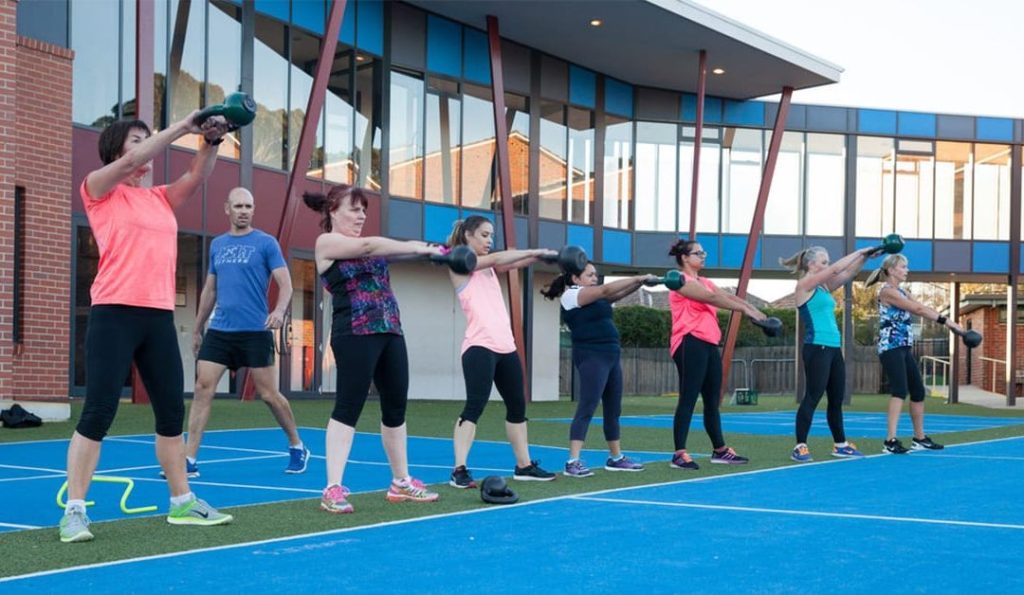 People strength train for different reasons: toning muscle, burning fat, losing weight, improving sleep, just to name a few. However, one important reason to get involved in weight training – especially for women – is to build bone density. Bone density loss numbers are staggering. It is estimated 10 million Americans are afflicted with it.

One of the functions of the hormone estrogen in women is to build bone density, thus keeping their bones strong. However, as women age, their estrogen level gradually drops, along with it their bone density, at around the rate of 1% per year after age 40. While women are the most susceptible, men can lose bone density too as their testosterone level drops. Later on either gender can be diagnosed with osteopenia or osteoporosis depending on the severity of bone mineral loss.

This can lead to falling later in life and breaking a hip – the number one cause of older women having to go to a nursing home. Many never fully recover their independence they had prior to that break. Some have even broken bones just bending over to tie their shoe!

But once in post-menopausal is not the time to start strength training, but it won’t hurt anything either if done with light weights or resistance bands. In fact, it may help retain what bone density is left. Numerous study results show strength training not only slows the loss of bone mineral, but it can build bone, which in the end means keeping most what you have left instead of losing more. Starting while still young gives you the best chance at having strong bones later in life.

Strength training for strong bones is only part of the equation. It also improves muscle mass and connective tissue strength which supports bones, along with improving balance and flexibility which in turn help reduce the risk of falling in the first place.

The enhanced feeling of stability can lead to doing more aerobic exercises which burn calories and help maintain weight – weight gain being another common age-related dilemma that puts additional stress on bones.

The lower body, because it carries most of your body weight, is at the most risk. Lunges, squats and step-ups, either as bodyweight exercises or weighted by holding a dumbbell in each hand, work the lower body the best. A good alternative to using weights is to use resistance bands instead. They come in varying degrees of resistance. Exercises that target the spine and support abdominal core and wrists are also beneficial as these bones are also prone to breaking.

Regardless of what level of strength training you pursue, be sure to do some type if nothing more than using just bodyweight. You’ll be glad you did as you age.