Should You Exercise When You Have a Cold? 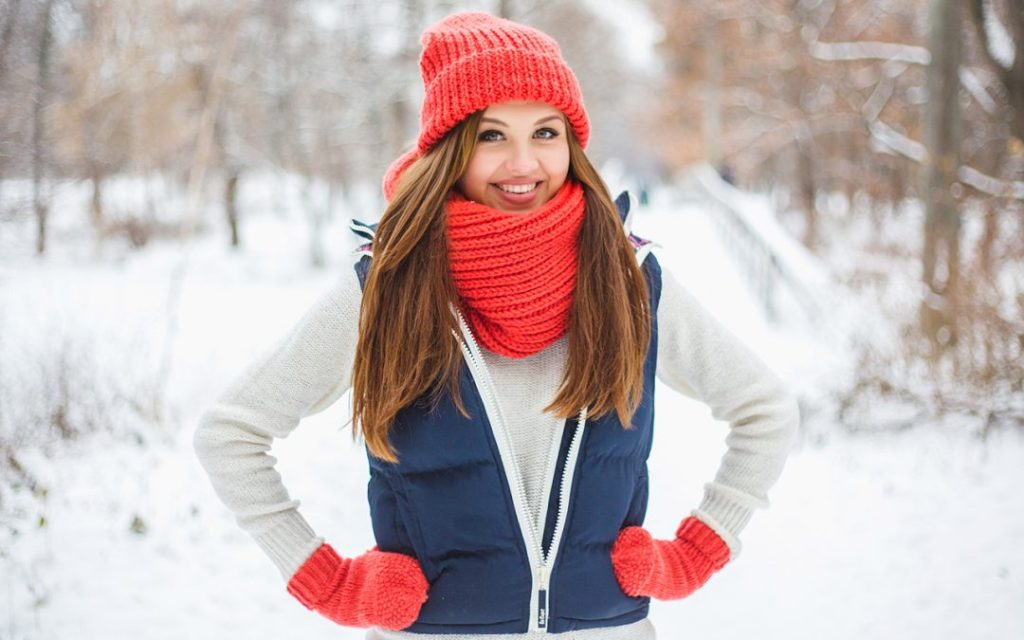 Research has shown that it depends on the type of cold you have as to whether you should exercise or not. If your symptoms are no more than having a runny nose and sneezing, then it is probably O.K. to exercise in moderation.

In one study 24 men and 21 women, ages 18 to 29 with varying levels of fitness, were deliberately infected with the rhinovirus, the common strain responsible for about 1/3 of all colds. All caught head colds and two days later when symptoms were at their worst, they were evaluated while running on treadmills at varying intensities. The results showed no impaired lung function or ability to exercise even though the participants reported feeling tired.

Does exercising speed recovery from having a cold?

To answer these questions, we have to once again to turn to research. In one study on cold symptoms and duration, 34 young men and women infected with the rhinovirus were split into two groups.
One group exercised on treadmills every other day for 40 minutes at 70% of their maximum heart rates; the other half rested. At the end of the study, researchers did not find any appreciable difference in their symptoms nor was there any difference in how long their symptoms lasted.

What about exercising with fever and chest congestion?

That is a completely different story. If you have a fever and/or chest congestion, you are most likely better off not exercising until those symptoms pass. Why? Because with chest congestion, breathing is hard in the first place. Exercising will just make it harder to get your breath and can actually result in breathing problems.

Plus if you have chest congestion, and are taking decongestants, the medication may have elevated your heart rate, which exercising could elevate it even higher. Knowing this, why take a chance in overtaxing your heart when it is already in a stressed condition. If you have asthma, forget about it altogether as exercising could trigger an attack.

So based on these two research studies, there isn’t any physiological reason not to exercise if you have just a head cold, even though you may not feel like it. However, if you have a fever or chest congestion with your cold, rest until at least those two symptoms pass.

Knowing this can be important especially if you are training for an athletic event and don’t want to interrupt your training program. Be able to determine when and when you shouldn’t train can make the difference of being ready for the event or not.