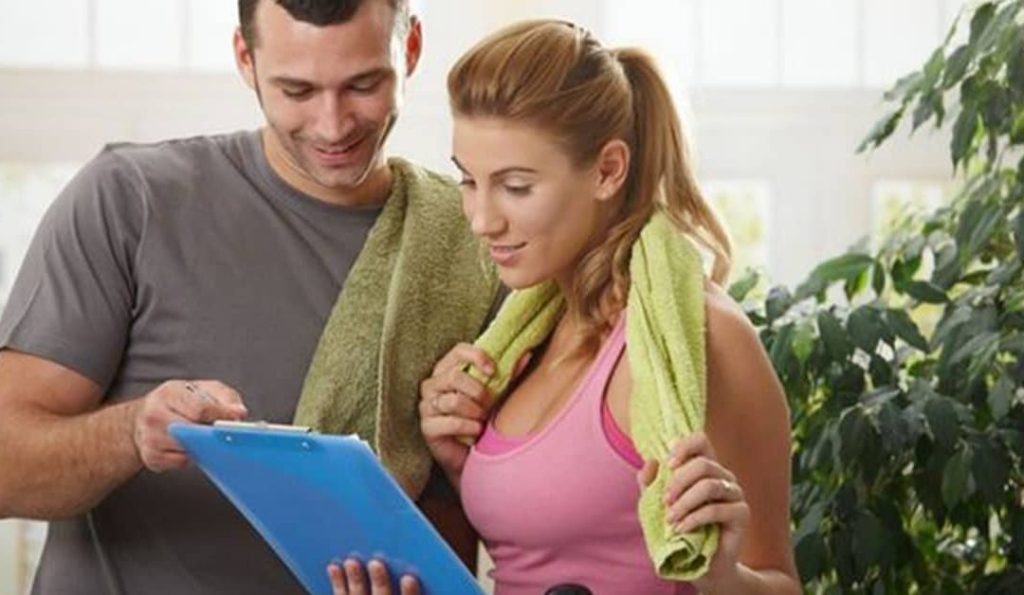 Setting a goal can keep you focused and help steer you toward a particular objective. However to be successful at reaching your goal, it has to be specific, realistic and achievable. For example, let’s take the goal “I’m going to go to the gym every day”.

Achievable: From the achievability aspect, how much time each day do I have free that I can devote to going to the gym. 30 minutes, 45 minutes, 1 hour; and what am I going to do once at the gym? You don’t know. Just going is not working toward a fitness goal. We have to have a specific plan of what we are going to do each day while there.

The Restated Goal: A better stated goal would be “I’m going to go to the gym six days per week for the next two months; four days will be a one-hour cardio routine each day while two days will be a one-hour strength training routine.” Now our goal is specific (planned out and includes the type of training and routine) realistic (six days per week at the gym with one day off), achievable (having one hour a day to devote to exercising). See the difference? Specific, realistic and achievable.

Write It Down: The fourth thing with goals is they have to be written down and posted somewhere where you will see them all the time. Usually on the refrigerator is a good place as you’ll see them multiple times per day. If not written down, they are soon forgotten.

When stating a goal, don’t set yourself up for failure. Make sure your goal is attainable with a definite end result.