What is Spring Fever? 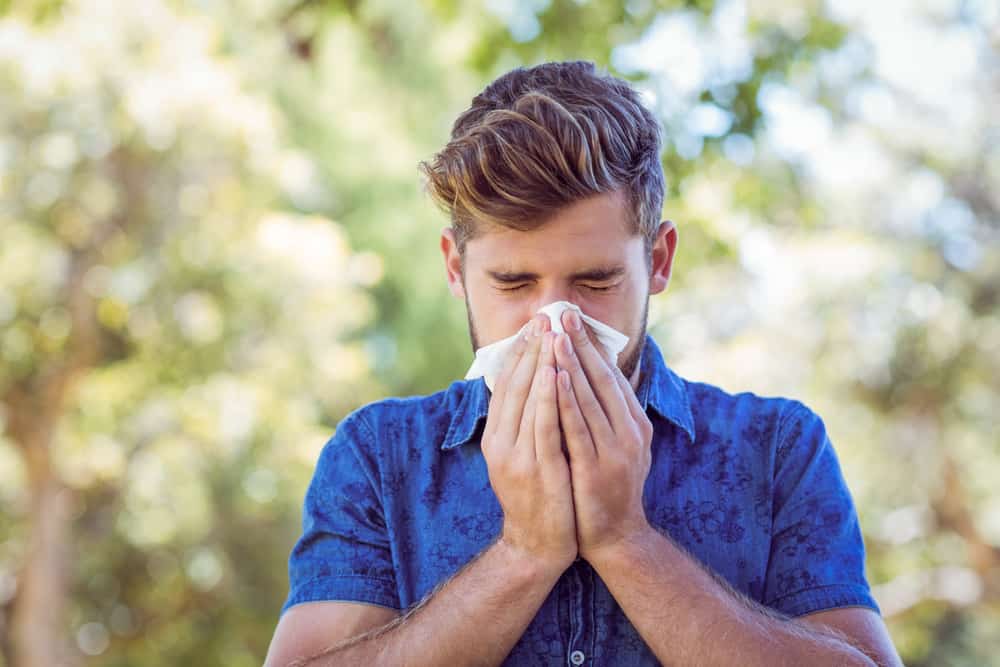 The Merriam-Webster dictionary defines “Spring Fever” as a feeling of wanting to go outdoors and do things because spring is coming and the weather is getting warmer. It’s popular usage of the term is various mental changes (e.g., brightened moods, positive attitude, etc.) that accompany the longer, sunnier days of spring.

It can also be applied to the less common findings of exhaustion, dizziness, irritability, join complaints and lack of drive that may occur in the early spring. This concept may be based in a biology. A lift in mood with the arrival of spring, and longer periods of daylight, can be quite strong for sufferer from Seasonal Affective Disorder (SAD), who experience lows or depression during the winter months.

Centuries ago, during springtime, people sometimes experienced weakness with joint swelling, loose teeth, and poorly healing wounds. This listlessness and weakness was given the name “Spring Disease”, or “Spring Fever”. Centuries ago this disease of spring was more serious and was often fatal. It was scurvy. Scurvy is the lack of vitamin C, of course, and in the 18th century it was a major threat to life.

During the winter, when no fresh vegetables were available, people depleted the vitamin C stored in their bodies during the preceding year. More accurately it was an “End of Winter Disease”, striking people before fresh food became available once more.