How to Set New Year Fitness Goals That Are Actually Attainable 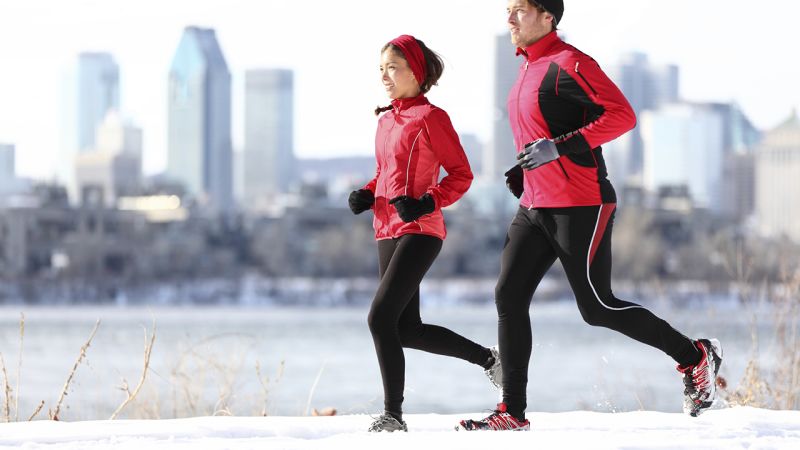 We’ve all done it – set a New Year’s fitness resolution and after a few weeks or months failed. But have you ever stop to think why you failed? Most likely it was because your goal was either too lofty or not well enough defined.

This year when you set your new fitness goal, make it SMART:

Let’s use a common New Year fitness goal “to get fit” and apply the SMART concept to it.

Specific: The “S” refers to the who, what, when, where and how of your goal. A better defined goal that is specific is to alternate between cardio and strength training five days per week, 30 minutes each day.

Measurable: With a goal of “to get fit”, how fit is fit? You have to have some way of measuring your progress to know if you are making progress or not or to know when you have reached your goal. A measurable goal would be to be able to run and complete a half marathon.

Attainable: Is your goal something that you can reasonably complete? It is counterproductive to set a goal that you have no chance of success. Be honest with yourself. Coming in first in your first half marathon probably is not attainable, but completing it is.

Realistic: If you hate running, is successfully running a half marathon really a realistic goal? At this point no, but it could be if your view of running changes. Some non-runners actually come to like running once they start training for it. However if you have never been coordinated enough to run efficiently, choosing a better suited goal is probably advisable.

Timely: To be successful, most people need a timeframe to be at goal. If your goal is to run a half marathon, it is not timely, but to run in the annual Fourth of July Half is timely. Now you have a timeframe for which you can back plan. Based on your current fitness level, you can figure out milestones and when you have to hit them to be ready to run that half marathon on July 4th. When a goal is set using the SMART system, your chance of successfully attaining that goal is much greater. While “to get fit” was our original goal in this article, the SMART system can be applied to any goal, whether business or personal fitness-related or not. Be SMART about setting yourself up for success.