The Link Between Cancer and Sitting Down Too Long 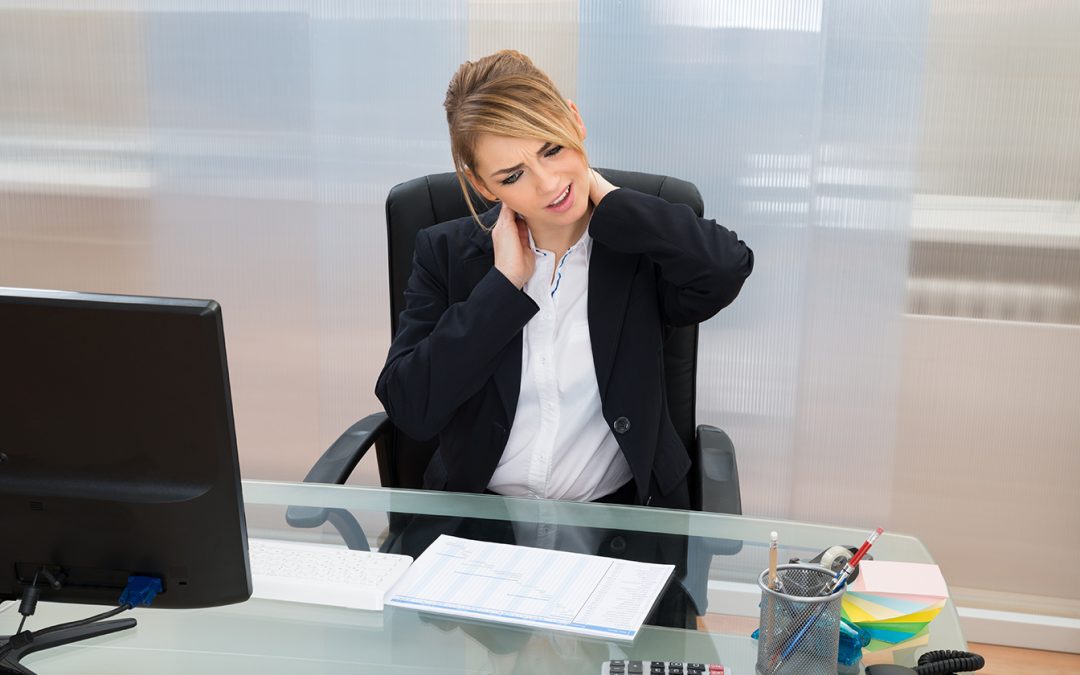 If your job has you sitting for extended periods of time, your risk for certain types of cancers increases exponentially. In a 2014 study, researchers looking at the data from 43 previous studies involving 70,000 cases of cancer to confirm or deny the link between cancer and sitting.

They found an increased risk in only certain types of cancers, (e.g., lung, colon and endometrial), from sitting too long. The risk of getting colon cancer increased 24%. However, the risk for other cancers, (e.g., breast, ovarian, testicular, prostrate, stomach, esophagus, kidney and non-Hodgkin lymphoma, were not increased.

There was even a marked difference in risk between sitting and sitting watching TV. Every two-hour increase in watching TV there was a 10% increase of risk for endometrial cancer in women; an 8 % increased risk for colon cancer in both men and women. Risk peaked at 54% for those glued to the TV the most.

Besides office workers sitting at a desk, long haul truck drivers are subject to the same increased risk, even more so. This is because they tend to eat unhealthy meals while doing their jobs. Local delivery drivers have a lower risk as they are up and moving more and sitting less during their work day, plus they can take a healthy lunch to work.

Why the marked difference between the two types of sitting? Researchers aren’t sure, but they think it could be tied to an increase of eating unhealthy snacks and drinks while seated watching TV.

Another interesting point from the research is that by exercising either before or after work did not lower the risk. Getting up and moving for five minutes out of each hour provided the most decrease in risk. Contact us for HCG weight loss if you need assistance in getting healthy.