How to Increase Your Excess Post-Exercise Oxygen Consumption 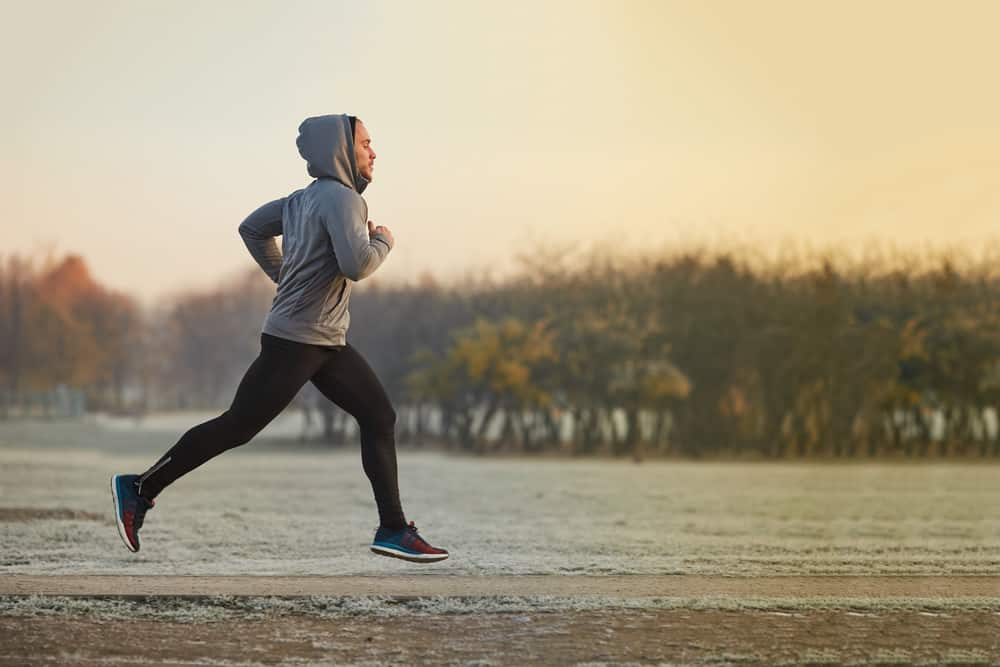 Before we talk about how to increase Excess Post-Exercise Oxygen Consumption (EPOC), let’s first discuss what it is. Without getting too complicated, it is a physiological effect where the number of calories burned
for a period of time after working out is higher than it would be if you had not exercised. Sometimes it is referred to as “after burn” or “oxygen debt”.

Muscles are fueled by adenosine triphosphate or ATP. It is either produced with or without oxygen and hence the activity that produces it is referred often an aerobic “with oxygen” or anaerobic “without
oxygen”. Anaerobic exercise is the type where you get out of breath in just a few moments. When you first start exercising, the body uses ATP anaerobically that has been stored.
After five to eight minutes of exercising, the oxygen level that you are taking in through breathing is sufficient to support ATP production aerobically. However, performing exercises that use anaerobic
ATP over aerobic ATP will increase the amount of EPOC after exercising.

So, what happens after a workout that helps increase EPOC? Post-workout and up to 24 hours after, your
body uses oxygen to:

• Replace ATP that was expended
• Replenish glycogen in the muscles from lactate produced while exercising
• Increase oxygen in the blood that was depleted during the workout
• Bring back down the body temperature that was increased while working out
It takes five calories of energy to consume and use 1 liter of oxygen, the more oxygen consumed the more calories burned, which is why it is important to keep the EPOC high for as long as possible.

Some types of exercising pull more energy from the anaerobic side that from aerobic. Strength circuit training that alternates between the upper and lower body muscle groups, and targets either compound muscles or multiple joints, is one of the best forms of anaerobic ATP use.

Other types of high intensity training with short rest cycles are also good. You may know this form of exercising as HIIT (High Intensity
Interval Training).

During the high intensity phase, there is not enough energy available aerobically, so the body pulls from the anaerobic stores. During the rest phase, anaerobic stores are replenished and will provide oxygen for a lower intensity exercise that may be done during the rest phase.
While it would seem to make sense that a longer duration of high intensity would lead to a greater burn of calories, studies have found that not to be true. The intensity of the exercise is more important than the duration. Three sets of 8 repetitions per sets at an 80% to 90% of 1 RM (RM is the amount of weight one can lift for one repetition) aerobically provided a greater EPOC than 40 minutes of cycling at 80% maximum target heart rate aerobically.

To keep your metabolism functioning at a higher rate than normal post-exercise, include some circuit weight training or HIIT into your training routine. The additional calories burned post-workout are free for the taking.