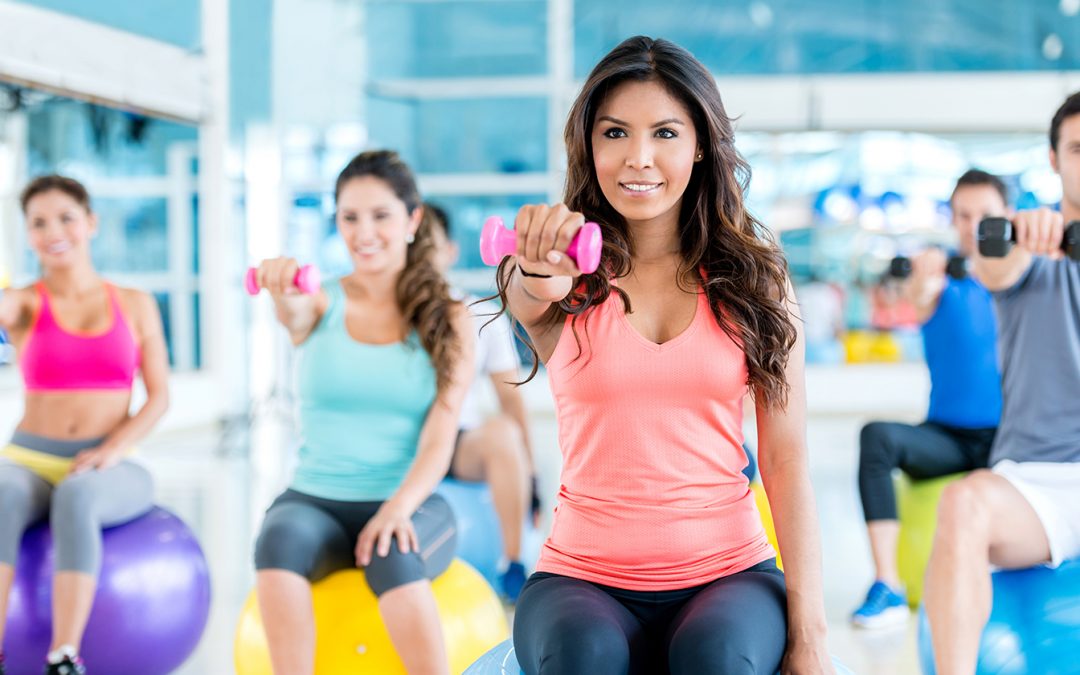 What have you done recently to improve your fitness level? You might think that because you have exercised off and on throughout your life that you are in pretty good shape. Don’t rest on your laurels.

An extensive study by a New Zealand university, cooperating with Stanford in the United States, shows that overall exercise habits during adult life didn’t matter very much when it came to current fitness levels. Recent activity, during the last 16 weeks, was more important.

The doctors followed several thousand middle-aged and older Americans for about nine years. Study subjects were divided into five groups ranging from the least fit to the most fit. By the end of the study, those who were most fit were the least likely to have died or develop a life-threatening disease. No surprise there.

What did surprise the researchers was the improved outlook between the least fit and those on the next level. They discovered that being just a little more physically active was associated with a big improvement.

At any level, especially the least-fit category, moving up just one more will make a big difference in your life. Add a little more activity to your day for the next four months and you could prevent a heart attack, diabetes and other serious conditions.